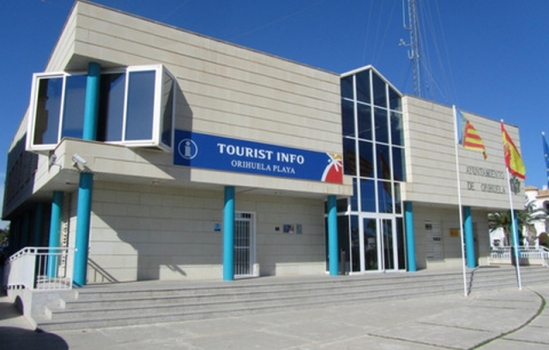 WHAT IS THE NIE?

- Those obtaining any kind of stay extension or document that enables them to remain on Spanish territory.
- Those involved in an administrative record by virtue of the provisions laid down in legislation governing aliens.
- Those who, for economic, professional or social interests, hold relations with Spain.

- National ID document.
-Passport. Both issued by the authorities of his/her country of origin and duly in force.
- Optionally, but highly recommended, the Spanish residency card, which is not compulsory but does enable proceedings with regard to private entities.

WHAT DO I NEED THE NIE FOR?

The NIE is essential for a large number of actions and proceedings in Spain, which means that it should be applied for as soon as possible. The main utilities given to the NIE, without which they could not be carried out, are as follows:

-Obtaining a social security number.
-Applying for services from the INEM (Spanish employment institute).
-Exportation of unemployment benefits from a Member State of the European Economic Space.

-Buying a vehicle.
-Driving licence.
-Schools for minors, academic studies or university studies.
-Approval and certification of titles and studies.
-Grants and subsidies for studies.
-Electricity and water supply contracts.

WHERE AND HOW CAN I APPLY FOR THE NIE?

You can apply for the NIE once you are in Spain or in your country of origin through the corresponding Spanish consulate.

- Passport number.
- Personal details (first name, surname(s), place of birth, etc.).
- Address in Spain, where applicable, or address in your country.
- Address for notification purposes.
- The reason why the document is being applied for: economic, professional or social. In addition, exact details must be given of why the NIE is necessary, identifying the Administration, entity or individual that requires it, providing the corresponding documentary proof.

- Passport, national ID document in force in your country.
- Documentation certifying the need for obtaining the NIE (administrative form, bank form, etc.).
-In the case of relatives of a European Union citizen, whose nationality is that of a non-Member State of the EU or the European Economic Space, the Community residency card must be applied for first.

In the country of origin

Office of the Secretary of State for Immigration and Emigration
www.extranjeros.mtas.es 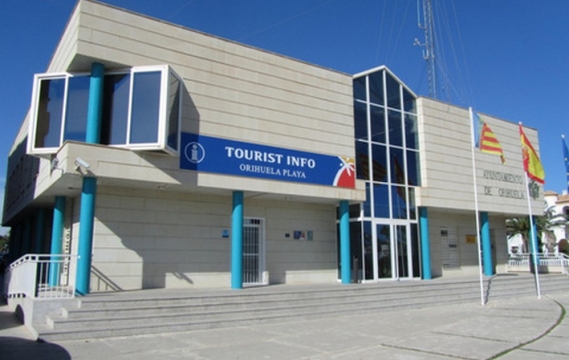 WHAT IS THE NIE? The foreign identification number (NIE) is a personal sequential number (issued in order) that is unique and exclusive and assigned to foreigners in the following situations by the General Department of Police. The number is assigned officially in the first two cases and at...